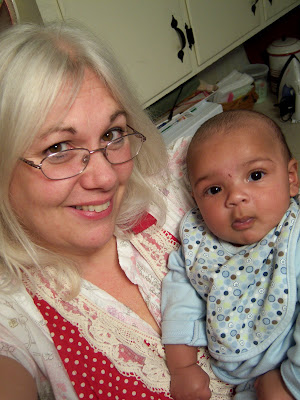 TGIF!!! Long week, didnt feel so great with a little tummy bug.. but couldnt let it stop me. not that I really did anything all week. I was on call and was a little busy with that a couple nights. Other then that, I ve been puttering. I made mothers day banners, instead of cards.. ok.. you card making people.. that is not one of my strong points.. and I so admire you!! I watched American Idol and I've been reading water for Elephants. thats about my whole week.
Except the highlight of my week was last night when I picked Little Torry pie up on the way home. He came over and helped Grammy pie make dinner. I told him hes a real good cook! we had a good time.. just ask him, he'll tell you he LOVEs his grammy pie!

and after watching this video, can you imagine that my son Robby whos gonna have the baby, told me that he doesnt think I'll be allowed to talk to his baby!! I should have asked him how he thinks I talked and played with him when he was a baby?
lol!
Happy Friday Girlfriends!
Posted by vivian at 4:12 AM

He is so adorable! Have you seen those videos with the laughing babies? Well, Torry is cuter than they are!

I read Water for Elephants. It was pretty good, can't wait to see the movie.

Have a great weekend, Viv!

I loooove Torry! He is absolutely irresistible! That laugh is contagious! And I'm GLAD my sweet friend is feeling better! You HAVE to be well for Mommy's Day! Right? After all, you will be the star of the show! LOVE YOU, VIV! And a BIG HAPPY MOTHER'S DAY from me!

What a cutie-pie, Viv! Glad you're feeling better, too...

And congratulations on your news! A new baby in the family is always such a wonderful thing!

Wishing you a perfectly fabulous Mother's Day, my friend!

ooooooooooooooohhhhhhhhh Viv...... the cuteness! That little gurgle was so freakin' adorable. I watched this like 3 times and was grinning like an idiot at the computer screen the whole time (with my head titled sideways so as to get the best view of that little sugar pop♥) Tell Bethany that she's doing such a good job with this little guy☺

Oh my goodness,he is So, so, SO adorable! Baby gurgles and giggles are the best!
I'll bet when your son's little one is here you catch him talking the same way...hope you have a video camera ready. :)

That is just the cutest.. I love having Grand Peeps and I think you are now officially in the Grandma Peep Crazy Club! It's a great club oxox

What a happy little boy. Adorable video. How nice that you can be so hands-on with your grandson. Have a beautiful weekend and a special mother's day.

Scientists have proven that the high pitched baby voices women automatically shift into when around babies is just what they need. Babies engage more around women's silly babble.

So, you're doing it right!

hi... i just blog hopped into your blog and have to tell you your little grandbaby is adorable laughing!!! Enjoy your little ones, they grow up oh so fast! 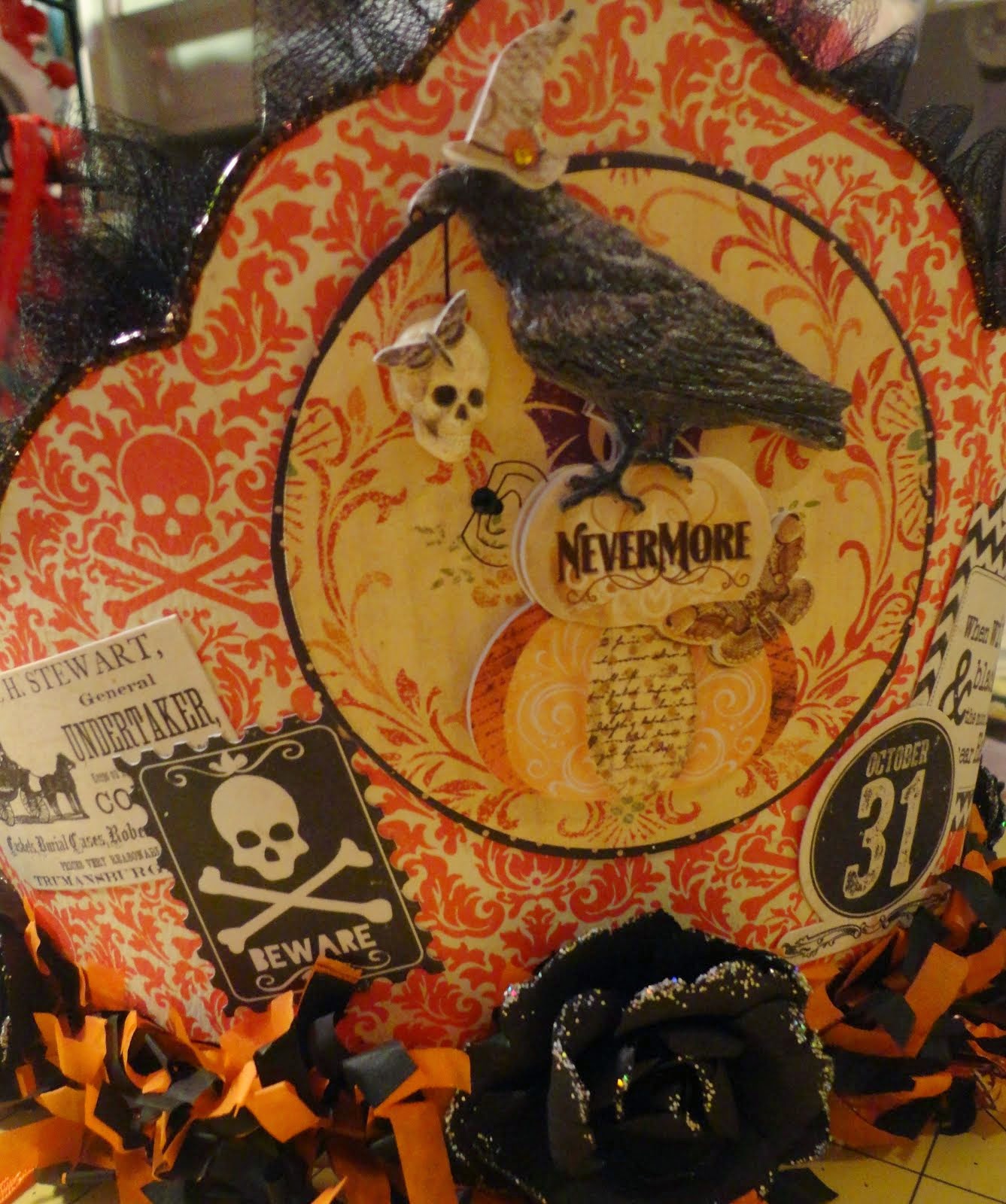 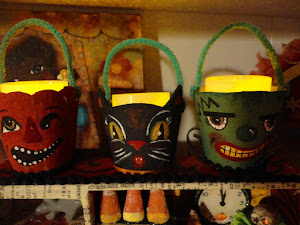 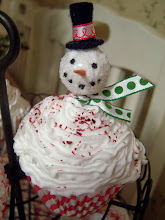